“Man is not free unless government is limited.”

The Florida Federation of Republican Women (FFRW) was chartered in 1950 and is comprised of over 50 clubs throughout the state that share our goals and ideals.

We are affiliated with the National Federation of Republican Women (NFRW), a grassroots organization of around 100,000 women throughout the country who support Republican candidates and issues at all levels of government.  The FFRW nurtures a powerful network of women in both large cities and small communities who produce results in the elections.

As part of the FFRW, we are committed to advancing the level of participation of Republican women in all areas of the political system,  and encouraging women to pursue public office.

We educate our members in the political process and on current issues, assist the GOP in electing qualified Republicans to office, and promoting Republican initiatives. We walk door to door, write letters, make thousands of phone calls and fill in wherever needed. Our members also help individual candidates as campaign managers, fundraisers and general volunteers.

Over the years, many of our members have held political office and we provide a forum for those seeking office. Our members are also active Republican Executive Committee leaders and serve as State Committeewomen.

We hold monthly meetings at noon on the 4th Tuesday of each month which feature elected officials, political candidates, community leaders, and many others.

We support candidates by providing them an opportunity to speak to our members at our meetings. This provides a forum for candidates to present their philosophies and to earn our members' volunteer efforts, financial support, and votes.

We support our State and National Federations through our annual dues and attending their events to unify the interest and education of the membership.

We educate our members on issues and events in the political arena on the local, state, and national level.

We support all branches of our military.

Thank you to our sponsors.

YOU TOO CAN SPONSOR THE
Winter Park Republican Women Federated. 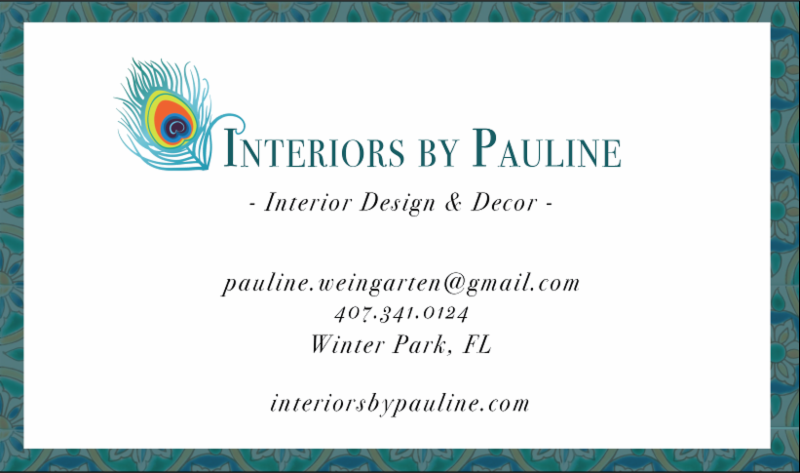 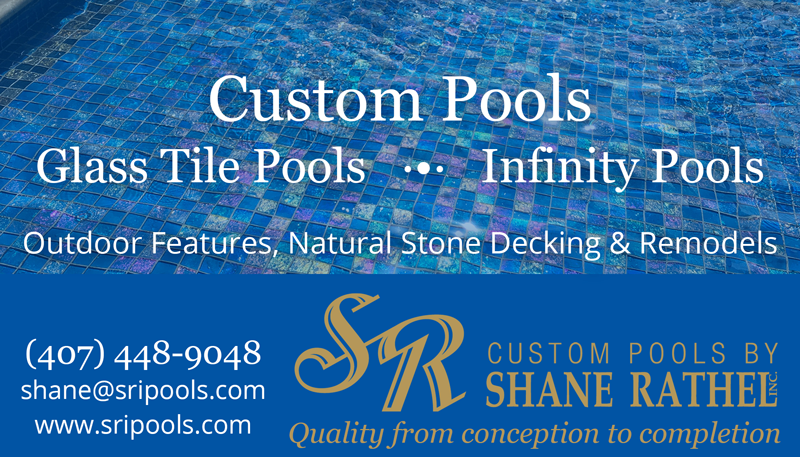 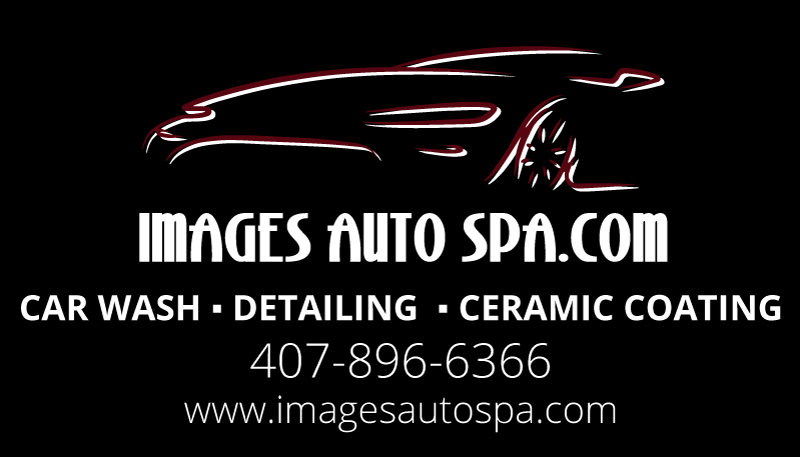